AI answers: How the use of AI will change web development 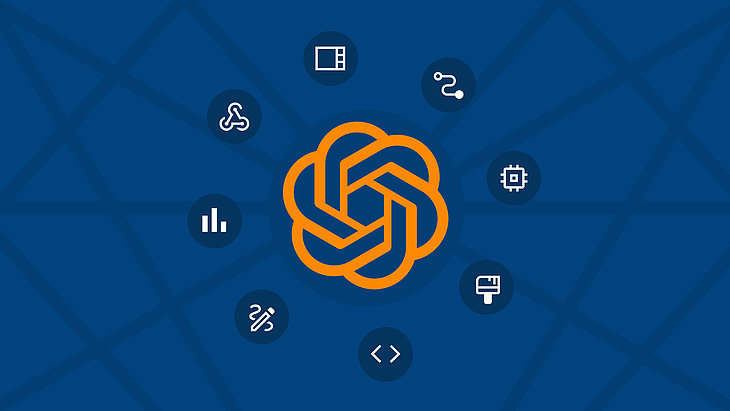 After some impressive experiments with the AI ChatGPT, I asked myself how this technology will influence our work and projects. And what could be more logical than to ask the AI directly? This blog article - apart from this paragraph - is written entirely by ChatGPT and translated with Deepl. Initially, I set the request: "Write a blog article about how AI will change the field of web development (programming, design and conception)". As the first result was not really satisfying, I asked for more than 10 corrections (entire article genesis with ChatGPT as PDF in german) and asked for concretisations and improvements which ChatGPT willingly realised. Here we go:

The future of web development from an AI perspective

In recent years, the use of artificial intelligence (AI) has developed rapidly in many areas and web development is not excluded from this. In this article, we will therefore take a look at how AI will influence the everyday work of product designers, concept designers, UX and UI designers as well as developers and how it could be used in the future for the new and further development of websites.

Influence of AI on the design of websites

AI in the design sector

AI could also play an important role in design. Design tools that rely on AI could automatically generate or optimise designs based on predefined criteria. This would allow UX and UI designers to focus on more creative aspects of their work instead of monotonous tasks. Product owners and concept developers could also benefit from such tools by focusing on strategic planning and designing user flows instead of worrying about creating designs manually.

One of the most promising application areas of AI in web development is programming. Here, so-called "intelligent" code editors could be used that are able to detect and correct errors in real time. This could speed up the development of websites and ensure that code is cleaner and better structured. Developers could concentrate on more complex tasks instead of dealing with routine work.

Overall, it can therefore be assumed that AI will play an increasingly important role in web development in the future. Although it will certainly be some time before AI tools can completely replace the work of web development professionals, there are already promising areas of application today that have the potential to facilitate and accelerate the everyday work of product owners, concept designers, UX and UI designers and developers. 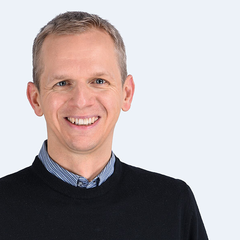 Write us your opinion about our blog post. If you have any questions, we will be happy to advise you and look forward to hearing from you!

Your email address will not be published. 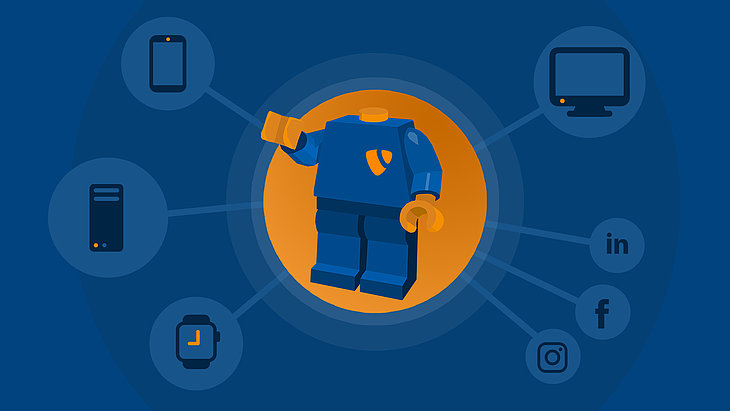 Headless in the Spa? F7 workshop on new technologies.

In the first sprint, we set the foundation for a successful project.

Read more about Headless in the Spa? F7 workshop on new technologies. 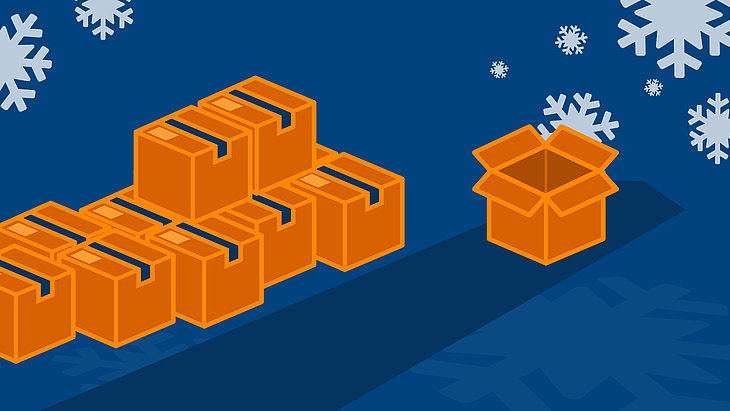 Care packages instead of Christmas presents?

A short article about this year's Christmas initiative.

Read more about Care packages instead of Christmas presents?