This year, the Fair City Hamburg team has launched the campaign "Wanted: Hamburg's Fair Offices". The reasons for participating in the campaign were obvious: We saw the support potential for the conversion to a fair office and it naturally gave us the reason to deal more with the problems of unfair trade structures and working conditions. Fair trade was already an issue for us, but there was still room for improvement.

A GROWING AWARENESS OF FAIR CONSUMPTION

In the end, the campaign provided a huge thought-provoking impetus. It was clear that we wanted to act fairly, both in our dealings with one another and in our purchasing decisions - but how do we actually put this into practice? There was at least a general awareness that cheap prices in the supermarket and fair production and trade are not really compatible. But on the question of how to actually recognize fairly produced products and where we can find them, there were different opinions. We then looked into the various seals and their trustworthiness and located fair trade stores near our office. It quickly became clear that there was already a wide range of offerings and alternatives, even beyond fair trade coffee beans and cocoa. With a growing awareness of how fair trade can improve the working situation and the quality of life of workers and producers, consumption in our office has also gradually changed.

In the course of the campaign there was also something to win, so we could get a 50 € voucher for Nord Kontor and stock our office with many delicious and of course fair trade food.

What was particularly close to our hearts, however, was the issue of fairness in the office. In principle, all of us would claim to be fair in our dealings with colleagues, but talking about it in a truly transparent way is another matter. We have resolved to initiate these discussions more regularly within dailys and retros in order to quickly uncover unfair circumstances or situations and to find joint solutions to improve and avoid them in the long term.

Overall, we are glad to be a small part of this movement! The campaign has sharpened our view for the social aspect of production and trade. We are confident that this increased awareness and the new insights will not only remain in the office or home office, but will also be carried into the individual everyday lives of our employees. We also hope to inspire customers, colleagues and friends from other industries in this way, because a little push can often make a big difference. 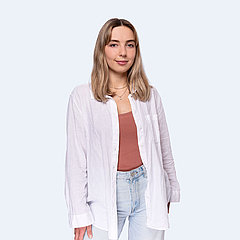 This is additionally a generally excellent post which I truly delighted in perusing. It isn't each day that I have the likelihood to see something like this..<a href="https://alignexperts.com/how-to-start-food-processing-industry/">How to start food processing industry</a>

Write us your opinion about our blog post. If you have any questions, we will be happy to advise you and look forward to hearing from you!

Your email address will not be published. 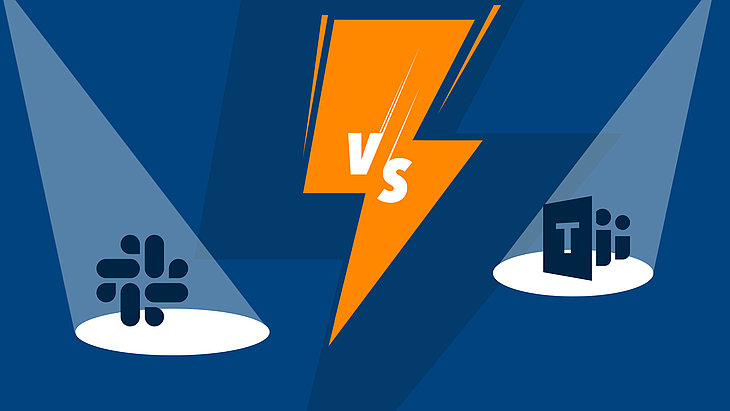 The Corona pandemic has made digital collaboration more important than ever - so there's no getting around the question of which platform to use. In this blog post, Simon directly contrasts the two most popular tools, Microsoft Teams and Slack.

Read more about Slack vs. Teams 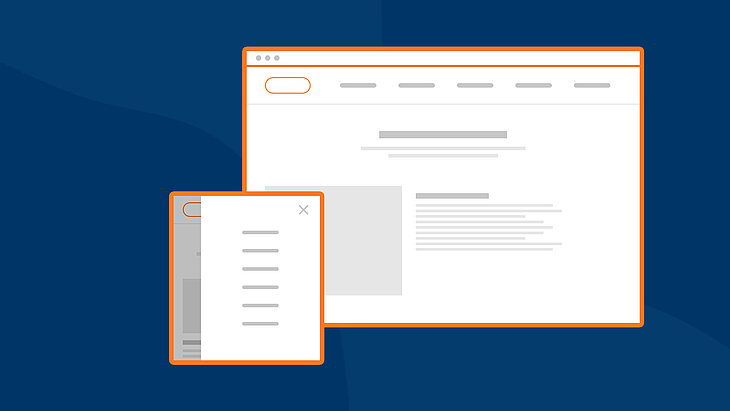 Over the years, there have been many new concepts and ideas for how users can navigate a website. In the following, we will go into a few navigation concepts and briefly present them.